skip to main | skip to sidebar

As the clock struck midnight and a new day dawned here on earth, my beautiful mom breathed her last breath on this earth and passed into heaven.  The clock in the dining room that plays a different song with each hour that passes was playing "My Way."

Family and friends have spent the last few months sharing their favorite stories and photos of my mom. I have treasured every one of them.

No story about my mom's life is complete without the mention of food.  From the time my mom was a little girl, she loved food and loved being in the kitchen.  She once told me that when she and my dad were first married, she found cooking to be hard work, since she was barely in her 20s and hadn't mastered very many recipes at that point.

I found that news to be shocking.  My entire life, she was the best cooker in the whole wide world!  It was difficult for me to imagine a time when she wasn't a consistently perfect homemaker who did it all: immaculate housekeeper, beautiful seamstress, wonderful cook.  Many wives and mothers master one or two of those skills, but few are the total package.  My mom was.  She perfectly balanced  housework so that her home was always "company ready," yet it felt warm and inviting, just like her.

As far back as I can remember, my mom had serious sewing skills.  She made a suit for my dad.  She made dresses for my sister and me to wear to her brother's wedding.  And 25 years ago, she pieced together three different patterns to make my wedding dress, hand sewing beads and sequins onto a lace trim so that everything would match.

The attention to detail that made her sewing projects so beautiful, paired with her warm and inviting demeanor, carried over into her cooking style.  In the 1970s and 1980s, when other moms were opening cans and boxes to feed their families, my mom was cooking from scratch, mostly without a cookbook. Growing up with a mom who got up before I did every single day, who made all of my school lunches, even when I was in high school, and who cooked lunch and dinner with love six days a week...well, I thought this was normal, and I took it for granted.

It wasn't until I began living on my own that I started to understand how hard my mom worked to make the magic for our entire family.  In my 20s and early 30s I would oftentimes find myself in the middle of a cooking quandry.  As often as I could, I would stop while in the middle of a cooking crisis and try to think back on advice she had given me.

Oven fire?  "Smother it - but NEVER with a towel!  Grab some flour and throw it on the flames."

Gravy not quite right?  "Taste it first.  Add a little fat/water/flour/seasoning until you get it right.  But just a little at a time - you can always add more, but you can't take it out once it's in there."

Making divinity and can't get the sugar off the side of the pan?  "Cover the pan and wait a few minutes.  The sugar will dissolve on its own.  Be patient."

It seemed I wasn't the only one calling her, asking her questions.  My sister and sister-in-law called too, with questions like, "Mom, how do you make ham gravy?  My mom said there's no such thing as ham gravy.  Brad said I need to ask you."

The first year Baird and I were married, I cooked Thanksgiving Dinner and invited my parents to join us.  I knew scalloped corn was one of my dad's favorite dishes, and we ate it a lot growing up, but I never watched closely enough to see how it was made.  It was 1989 - part of those mysterious years before The Cookbook.  I called and asked Mom how to make scalloped corn.  She said, "Well, you just put some corn in a well-greased pan, add some milk and crackers, dot with butter and a little salt and pepper, and cook it until it's done."

"Well, you just kind of eyeball it," she replied.  "You'll know when it's right, when the crunched up crackers soak up the liquid, but it's not totally dry."

I wrote it out on a recipe card, just like that.

And then came the cookbook!  The first edition was a small binder with just a few copies made for family members.  Personally, I was thrilled to get the cookbook.  It was as if I had just received a book detailing a great magician's secrets!  Now, instead of having vague descriptions like, "enough crackers to soak up the liquid," or "you just add herbs until the pan is covered and when you stir there's color but it hasn't taken over," I had more exact measurements!

The cookbook did more for me than just unlock some of my mom's cooking secrets.  It showed me that like every daughter, she, too, would sometimes say, "My mom's is still better than mine."  I was also surprised to read the phrase, "I worked a long time before I could make consistently good divinity," as I never remember a bad batch of divinity coming out of her kitchen.  Ever.

The other thing the cookbook did for me was it opened my eyes to my mom's sphere of influence.  Four editions of her cookbook have been published.  So many people have written to say how they've been blessed by the cookbook.  One person echoed the sentiments of many when he wrote, "If our house was on fire the first thing we would grab is Jane Hunter's cookbook."  Many children have prayed the same way my friend's son prayed, "Dear God, thank you for Mrs. Hunter's cookbook and all the good things my mom makes from it."

What does a missionary in far away Gambia have in common with a food writer from Chicago?
What links world-class chefs at a two-star Michelin restaurant with regular folks living in Brazil?

The answer to both questions is:  Jane Hunter's cookbook.

She was a godly, extraordinary woman who taught and inspired many.

She was the real deal.

And she was my mom.  It's been seven hours since she died, and I already miss her like crazy. 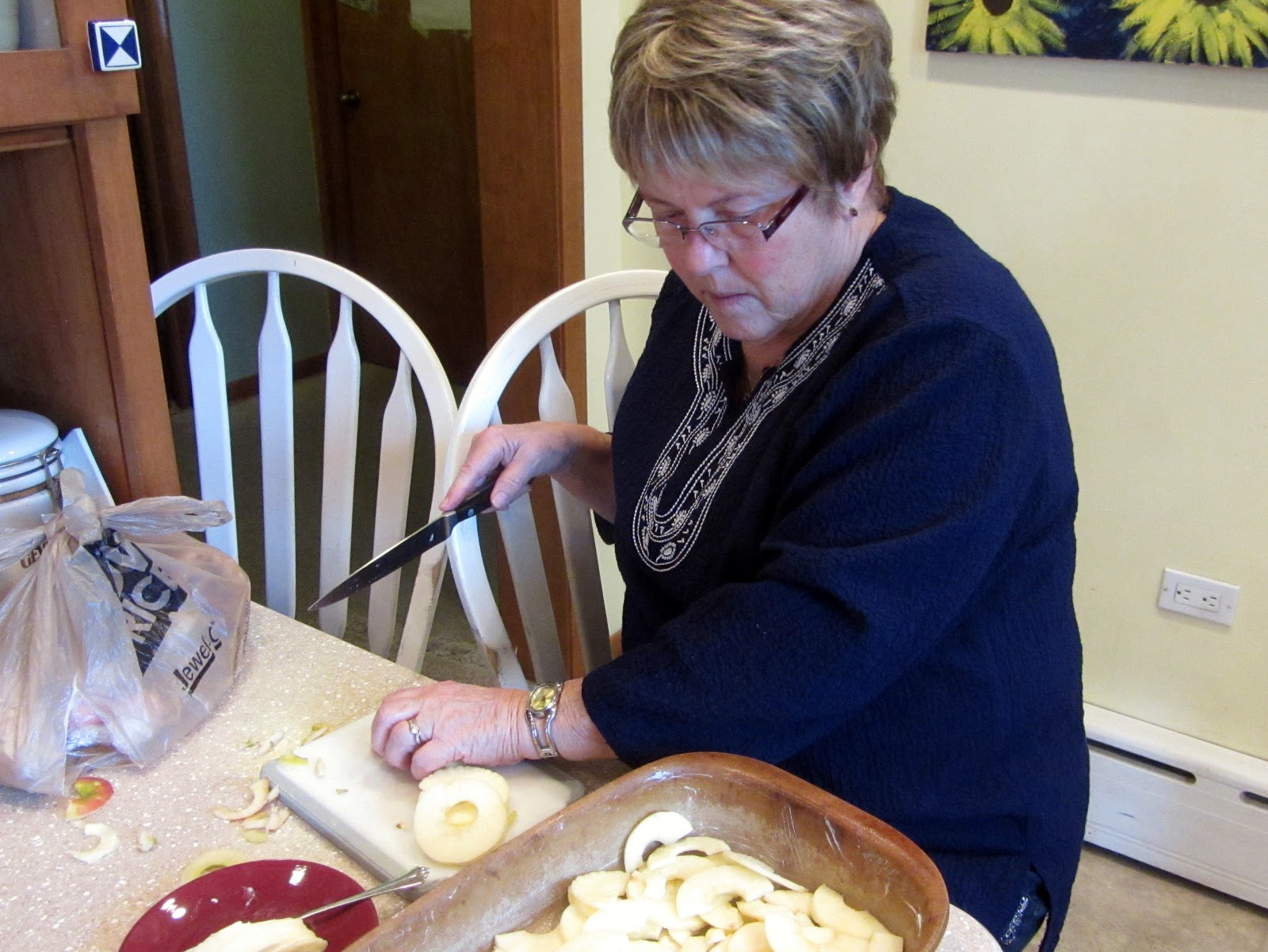 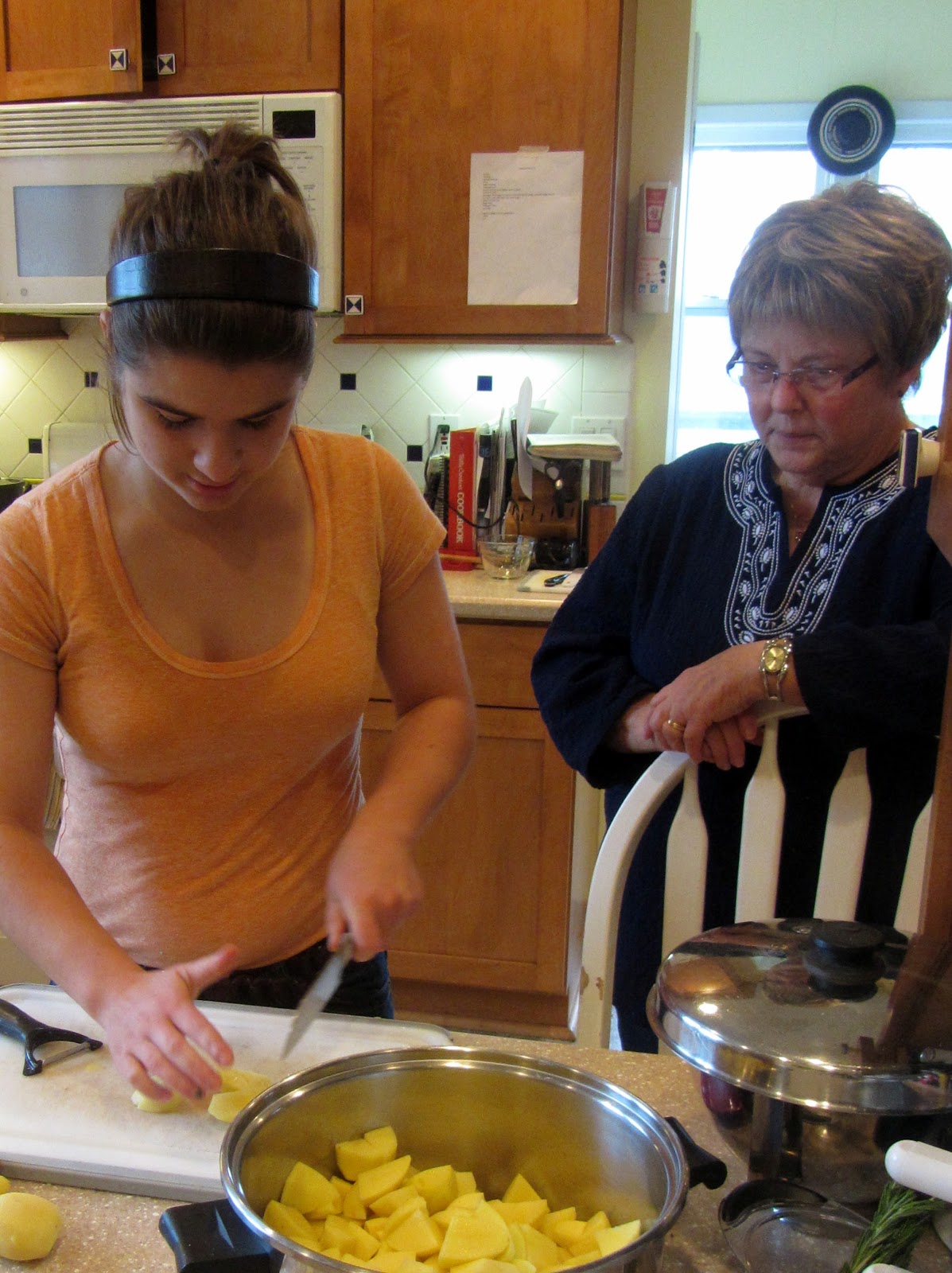 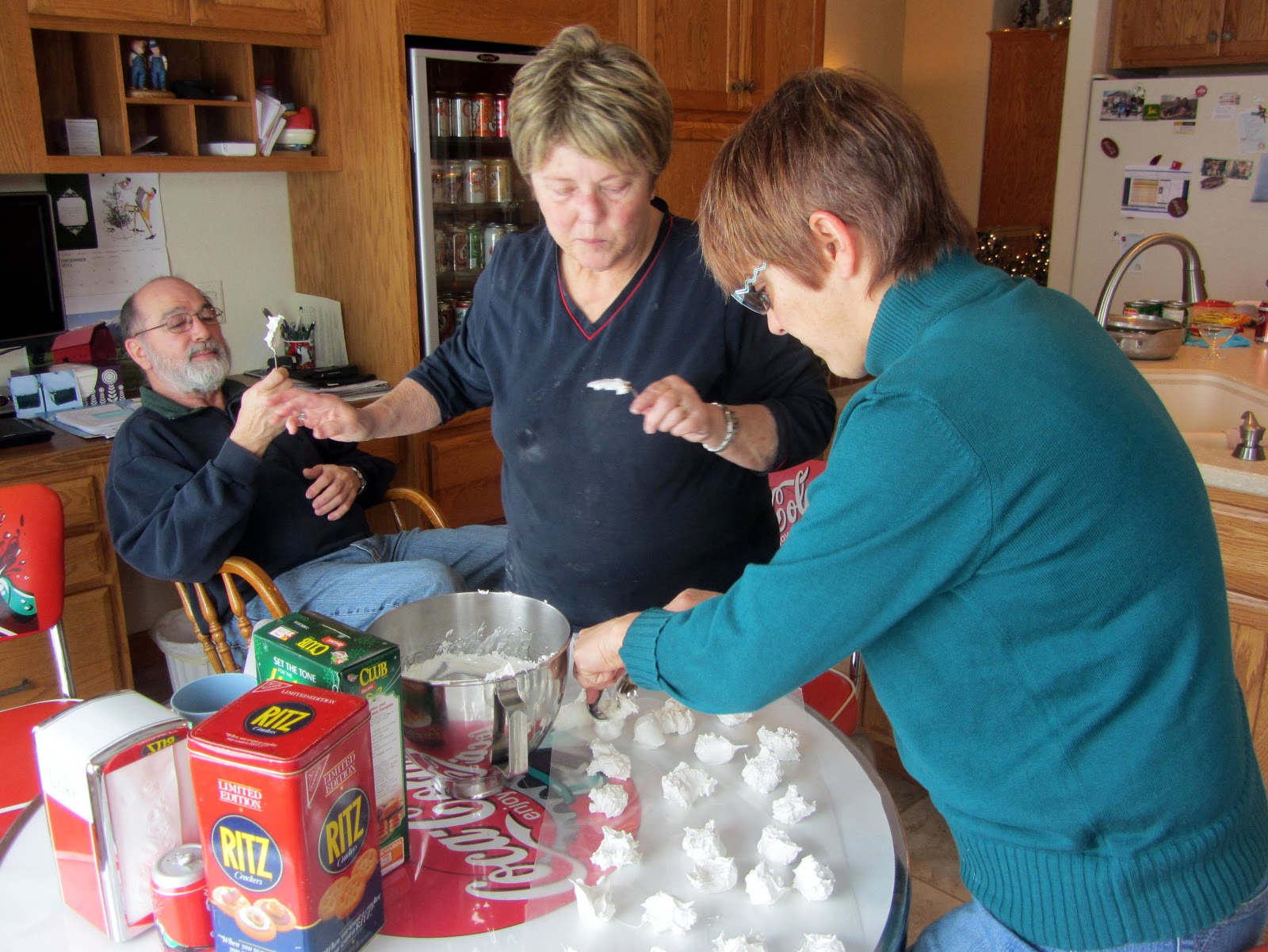